Over the past six months, the Patriot.Legal team has had several projects involving lengthy court battles, but as a result of positive communication with opponents and successful negotiations, we have been able to resolve disputes for our clients amicably by reaching a settlement or withdrawal. There is no doubt that reaching mutually beneficial peace agreements between the parties is much better than the annual disputes in the courts and the process of enforcing court decisions, which will also not be quick. Therefore, based on the positive practice of dispute resolution, we decided to open a new practice – mediation.

What is mediation?
It is a voluntary, extrajudicial, confidential, structured procedure, during which the parties with the help of a mediator (mediators) try to resolve the conflict (dispute) through negotiations.

Who is a mediator?
An independent, neutral, impartial natural person who conducts mediation and does not have the authority to decide on the merits of the conflict (dispute).

When is mediation possible?
Mediation can be used in any conflicts (disputes) that arise in civil, family, labor, economic, administrative legal relations, as well as criminal proceedings (during the conclusion of reconciliation agreements between the victim and the suspect, accused), as well as in other areas, public relations.

Mediation procedure
The first step is to determine the mutual desire of the parties to resolve the dispute. If the parties have such a wish, a mediation agreement is concluded with the selected person who will conduct the mediation.

During the mediation process, the parties describe the circumstances of the conflict situation, the conditions to which they may agree in resolving the dispute. Based on this, the mediator formulates several options for resolving the dispute, discusses them with the parties and then finalizes the adjustments made by the parties to the terms of dispute resolution.
In case of reaching the agreement in the process of mediation, it is concluded between the parties, which fixes the agreements reached.

The ability to resolve a dispute in just a couple of weeks, rather than sue years;

Saving resources, as the parties during the trial will have to spend tens of thousands of hryvnias on attorneys’ fees, court fees in various instances and other current expenses, and the result may not be achieved;

If the parties sit down at the negotiating table and agree – they have the opportunity to maintain normal relations (both business and human relations);

Do not forget that in resolving a dispute in court there are always risks of not getting the desired result, and one of the parties in any case loses.

Instead, when concluding an agreement based on the results of mediation, the parties have the opportunity to accurately predict its consequences, as well as based on the most favorable consequences for its conclusion, thus achieving a win-win position. 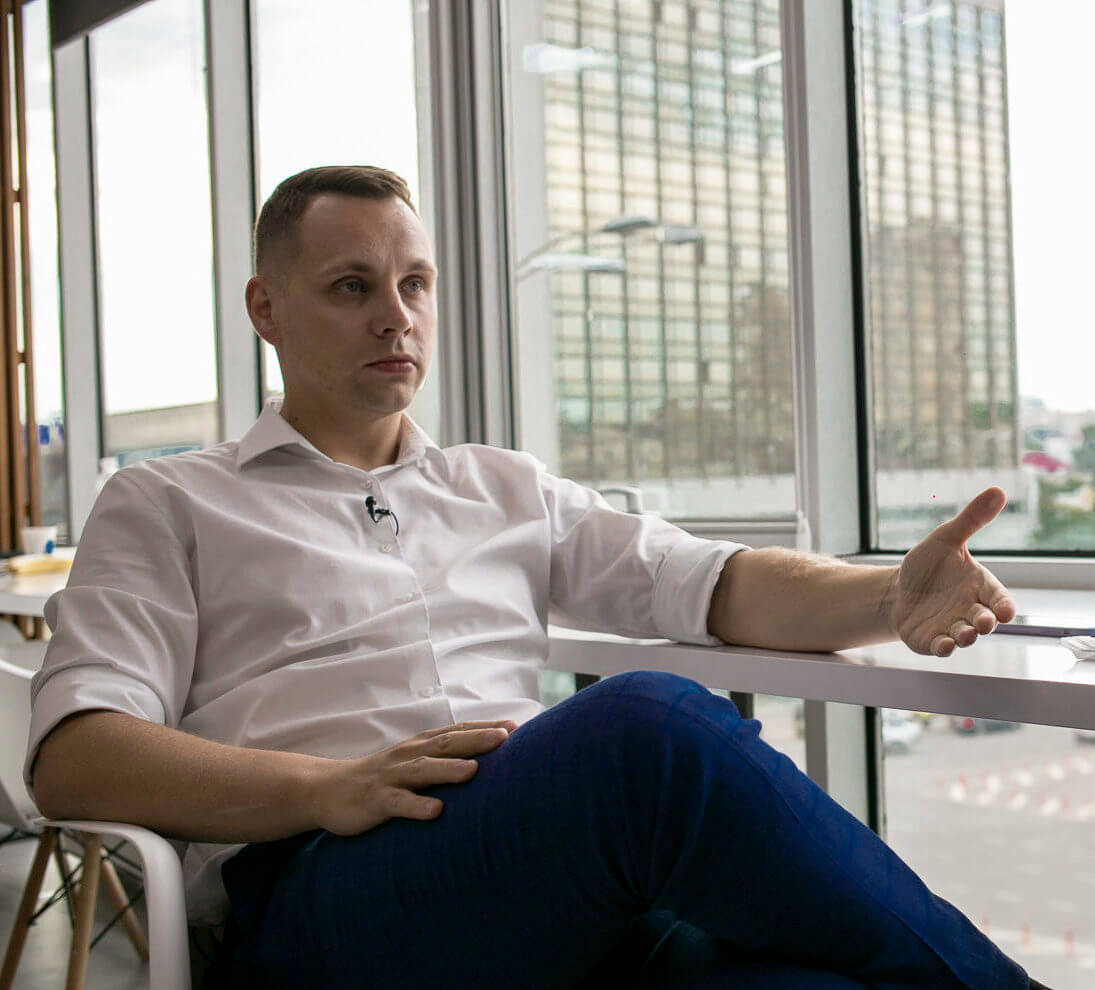